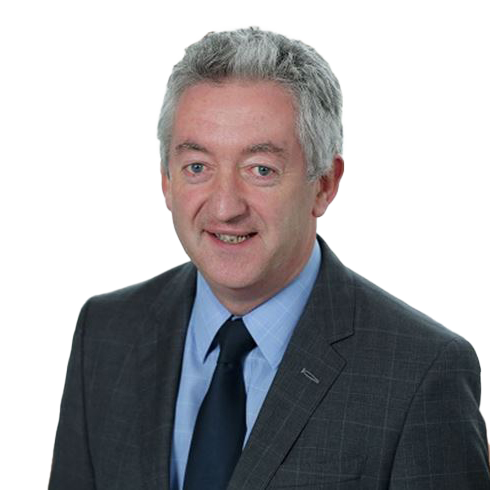 John McGrillen took up his post as CEO of Tourism NI on 1 July 2015. A former board member of Tourism NI, John was previously Director of Development at Belfast City Council where his responsibilities included urban development, tourism, economic and international development and the management of Belfast Waterfront and the Ulster Hall. Previously he was Chief Executive of Down District Council. During his early career John worked for Short Brothers and the Industrial Development Board, the forerunner to Invest NI, before being appointed Chief Executive of NI-CO, a Belfast based international development consultancy. John is a graduate of Mechanical Engineering from Queen’s University Belfast. He also holds an MSc in Engineering Computation and an MBA in International Business. John is also a Board Member of Tourism Ireland.